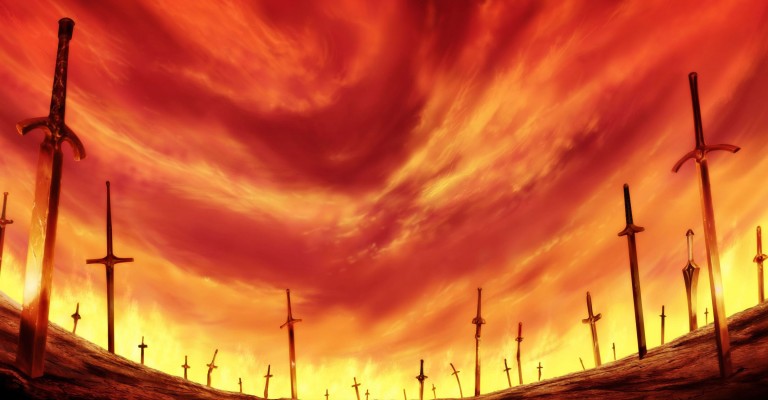 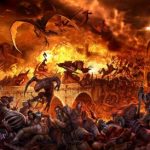 Graveland: The Dark Warzone, a dark battlefield covered with blood of fallen enemies, hence it’s name. This field is where battles take place with your enemies. (rp only please)

Graveland: The Dark Warzone is located far away from the cities and larger villages. It is the perfect battleground to lure the malicious ones in order to keep the innocents safe from the destruction that the extreme battles bring. On occasion, it’s used as a place to spar with each other because of the high levels of powers they possess and don’t wish to cause damage to the places they reside in. Some deviant creatures make their home here and enjoying attacking those who enter here unexpectedly. Understand that this place filled with dangers and old abandoned areas and cities. Beware traveler, this is a risky place to walk in the dark hours.

Rules/ Etiquette:
1: Be creative and have fun.
2. Respect each other by discussing any battles before you begin/ also don’t interrupt ongoing battles (please discuss these privately, not in this group).
3: This place is for RP ONLY
4: Please note etiquette for roleplay fighting the forums under topic “Graveland (files) RP Fighting Etiquette”. / We recommend you join Skyrie.net group and read the forum topics there first.
5: NO SPAM! NO RL drama or bullying.
6: Give people time to respond. Don’t expect them to be on 24/7
7. If you don’t respect the rules we will kick you out without warning.