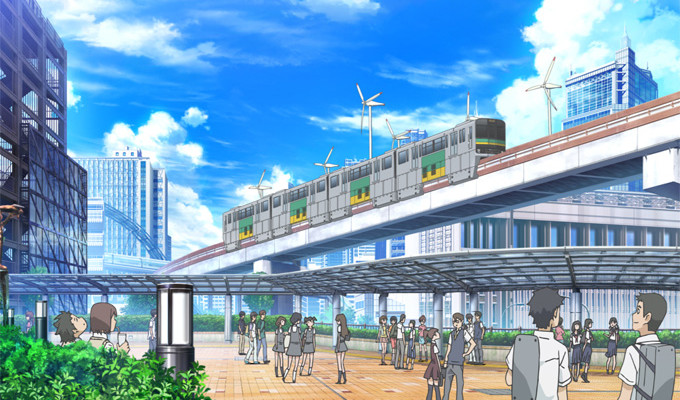 Academy City is an extension of True Crossover Academy of the Blue Flames and is located below the mountain of the academy and within close proximity to Rosy Cross Rosy Cross Talented Arts & Bright Future Orphanage.

The campus city is an area for students, alumni and faculty to better foster the understanding and relationships between magick and technology. It has also been designated as an area of applied learning.

The city consists of several student/training work opportunities for beginners and alumni to apply their learning of exorcism, science, research, psychic powers, supernatural activies and higher technology. It is the most advanced city in the world and its technology is said to be 30 years ahead of the world.

Academy City is composed of 13 districts and each of these districts have a specific purpose.

// NOTE: All are welcomed but please make sure you first read the forum topic at Skyrie.net with the welcome message and introduce yourself there before posting here
We reserve the right to remove anyone that is not here to rp or if your rp doesn’t fit the theme. //